Cédric Pollet, born in Nice, France in 1976, is a botanical photographer, and landscape architect. In 1999 he entered the Department of Horticulture and Landscape at the University of Reading, England. It was on this occasion that the self-professed lover of English gardens used a film camera for the first time. As luck would have it, the tormented trunk of a venerable centuries-old oak literally opened his eyes to a world that was hitherto completely unknown to him: the world of bark. It was a revelation that changed the course of his life.

And so he decided to observe trees from a much different angle and began his research on bark, a topic almost never addressed in the horticultural literature. Bark is an absolutely vital part of a tree, often overlooked and yet so magical, it reveals, to those who know how to look, a surprising and infinite pictorial diversity.

In a large number of countries around the world he has, since 1999, tracked down the most fascinating bark from trees of forests, parks and botanical gardens, accumulating more than 20,000 images covering around 500 species. 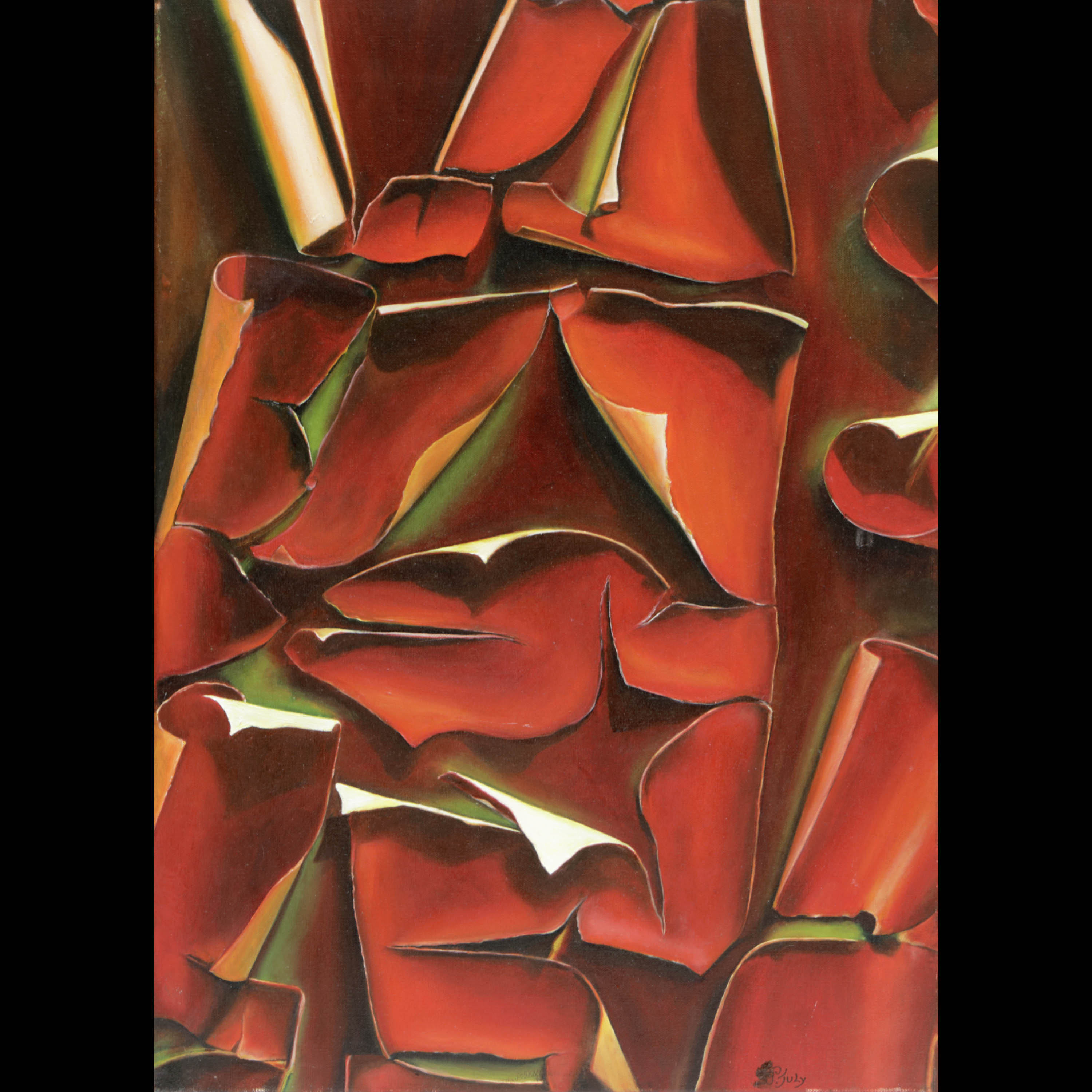 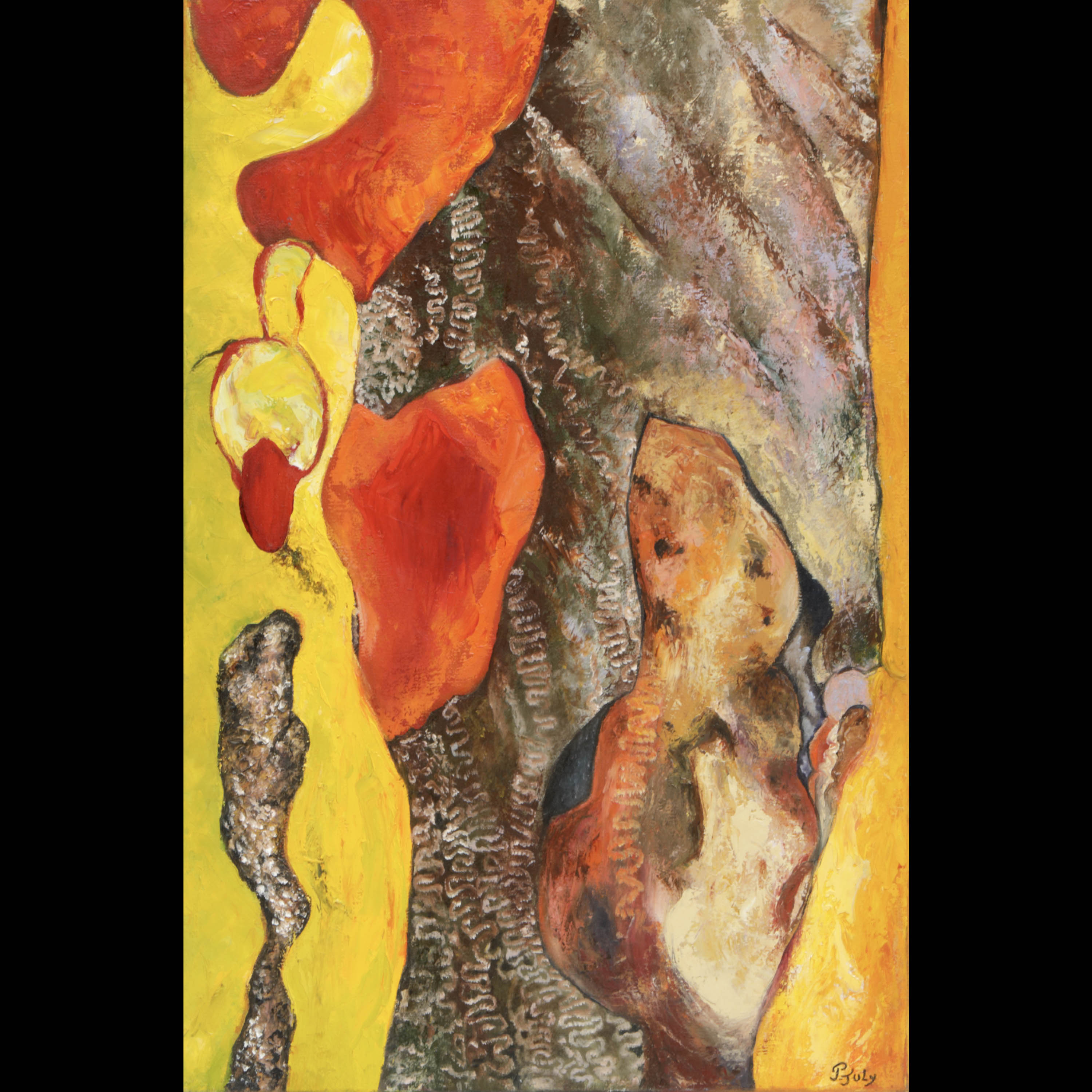 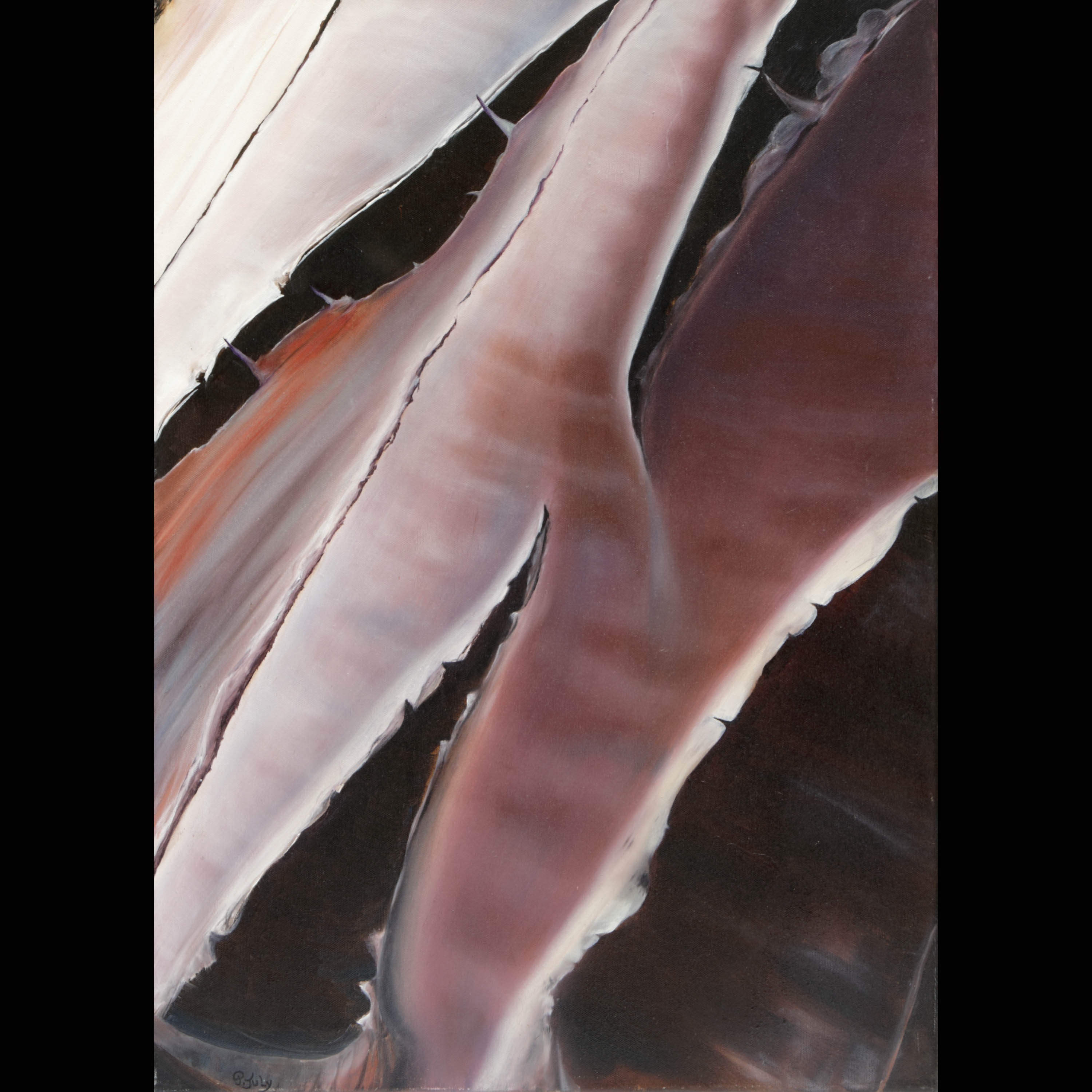 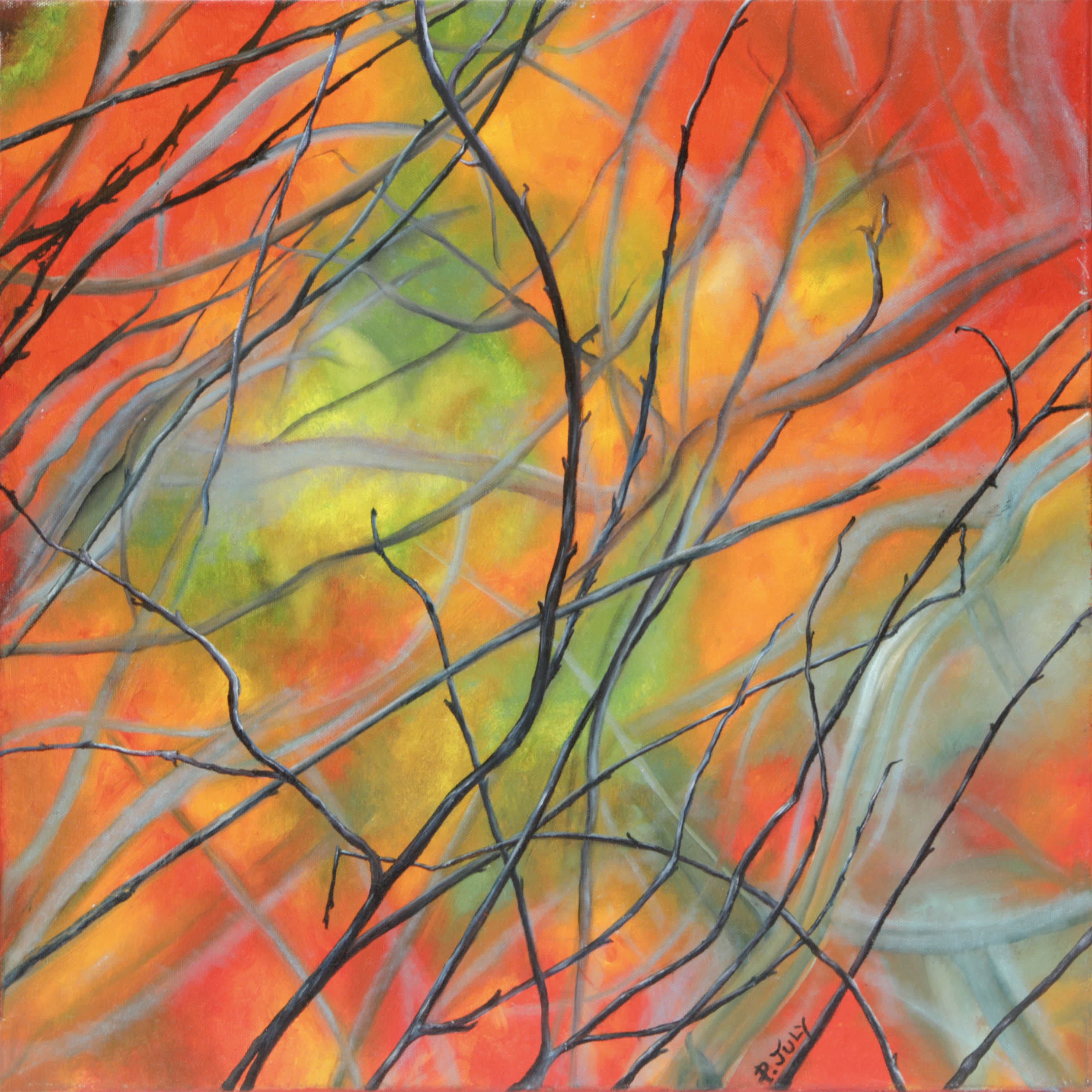 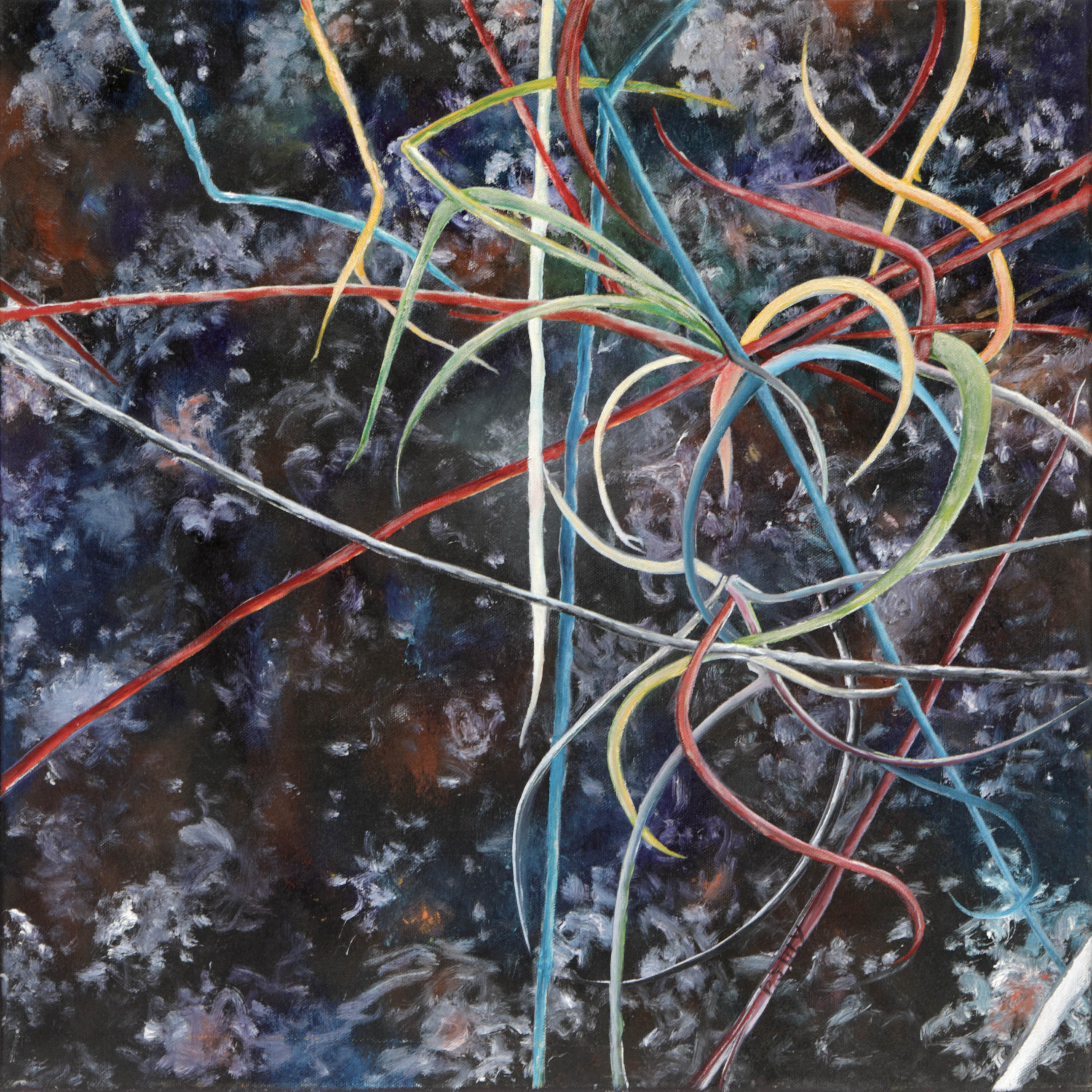 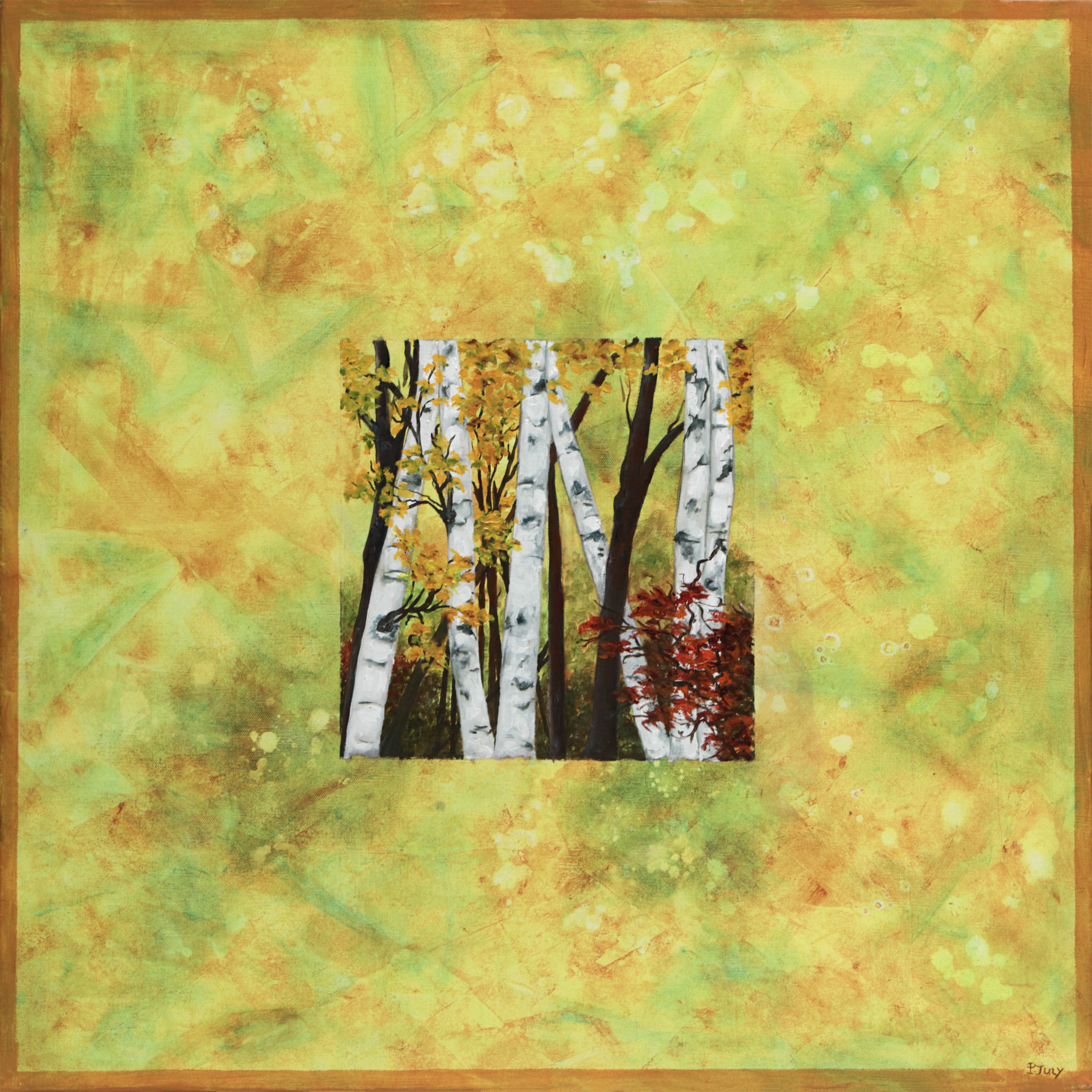 In the woods – 80x80cm
Personal creation 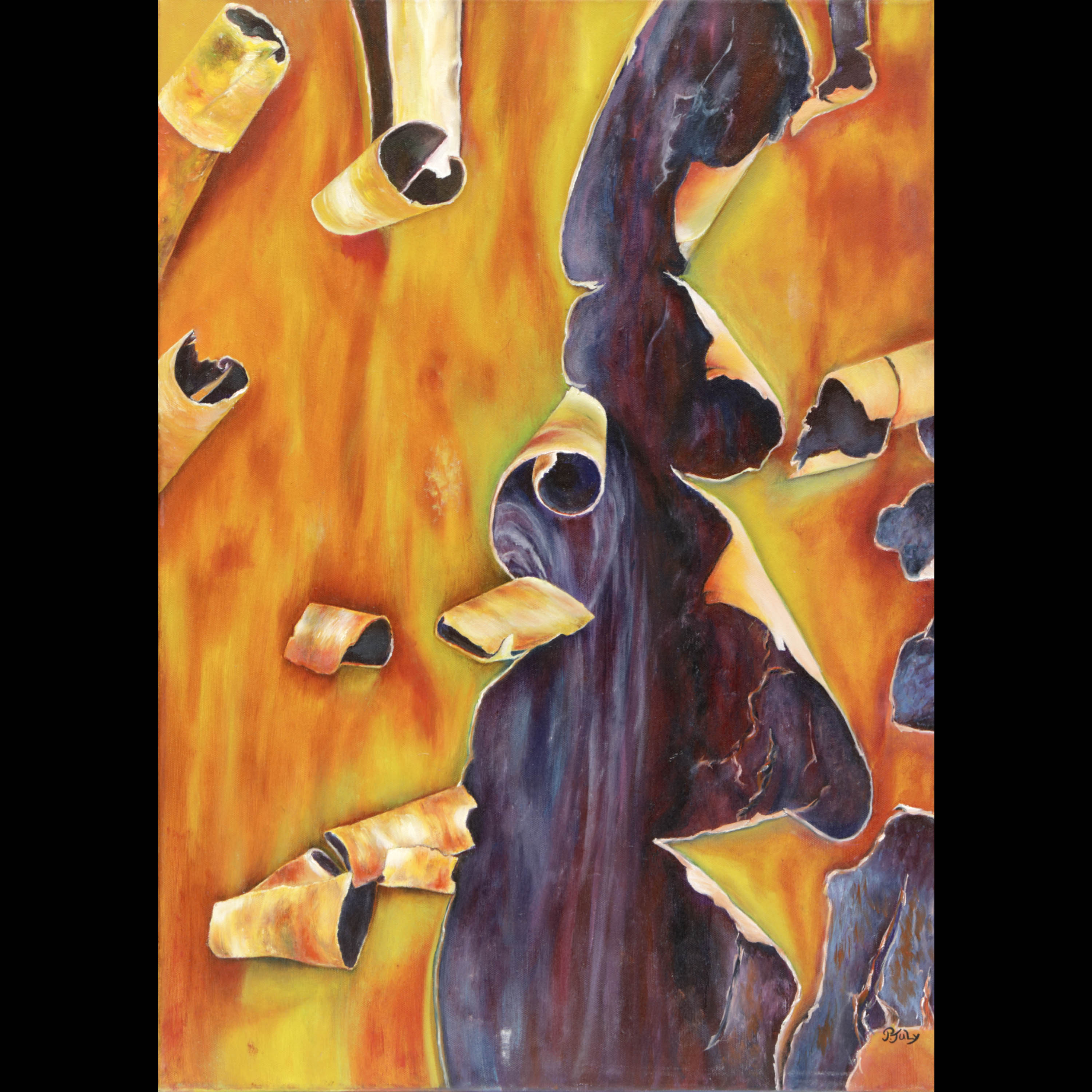 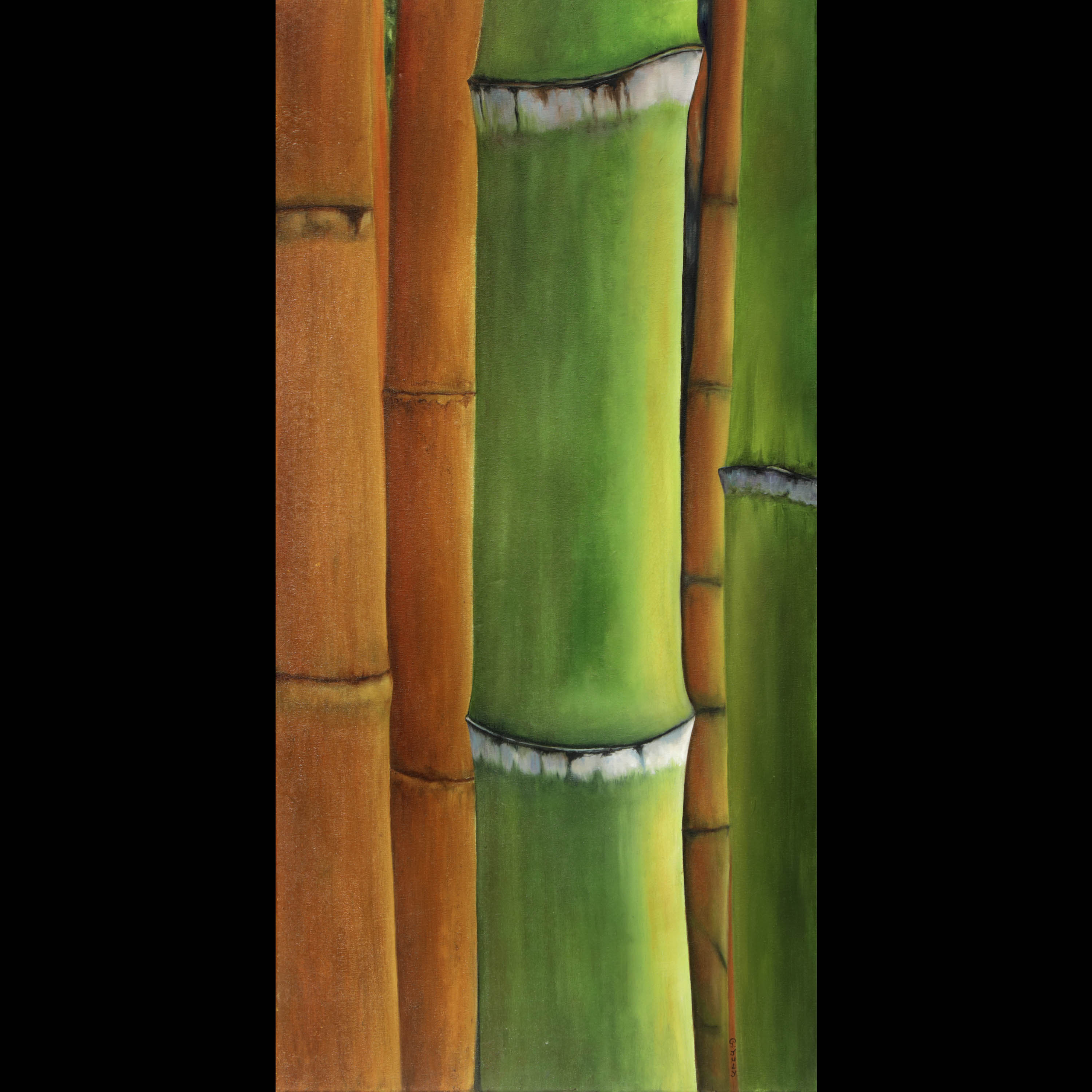 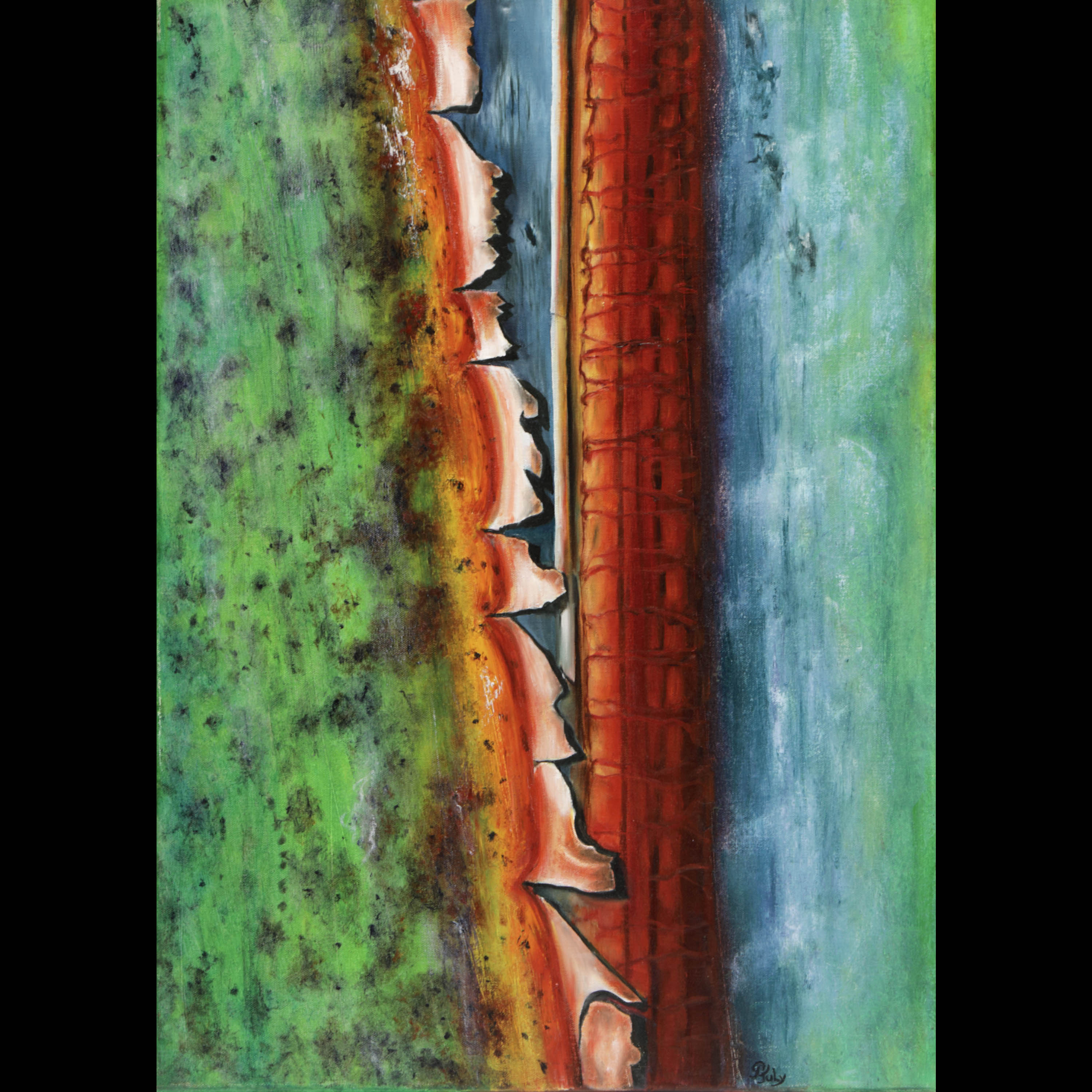 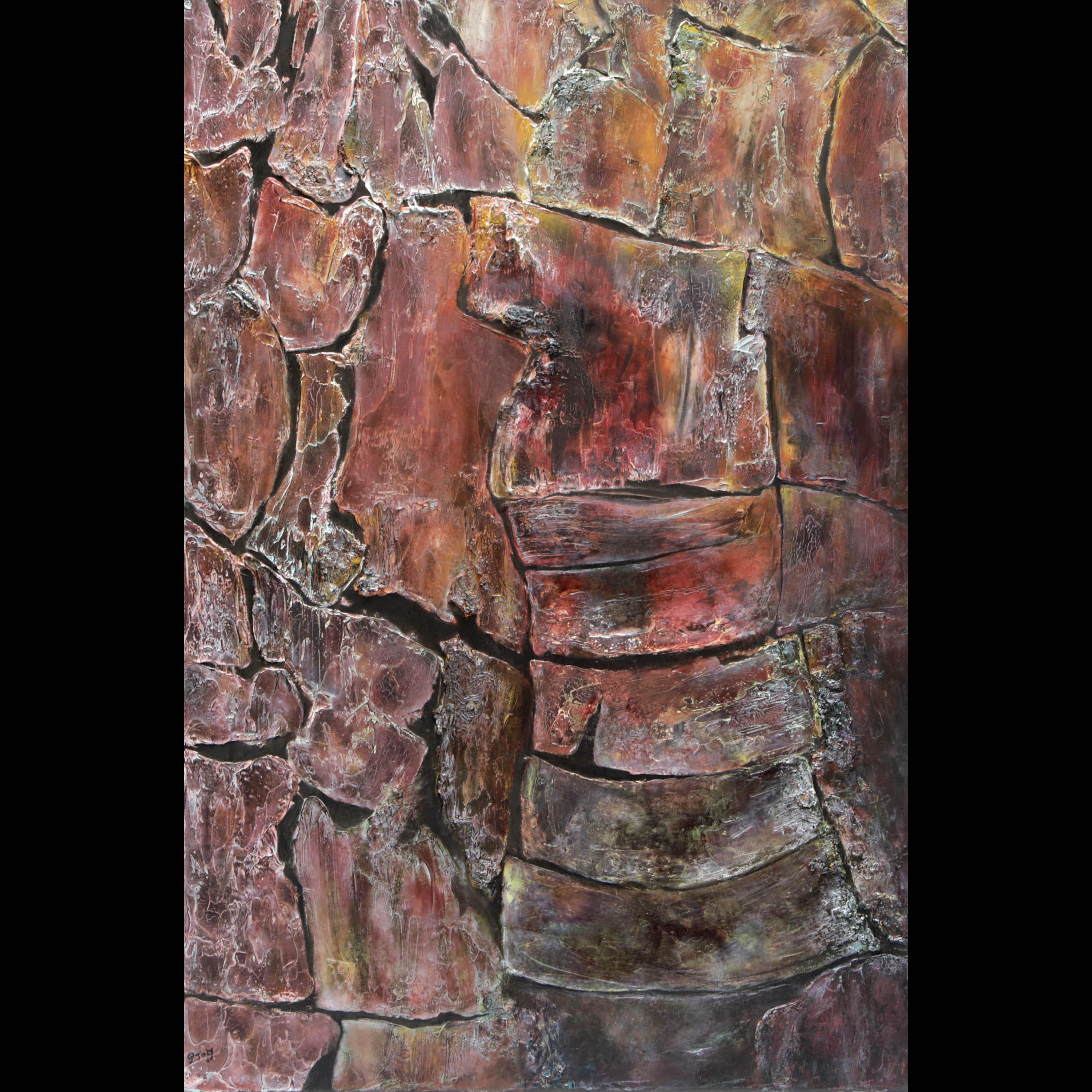 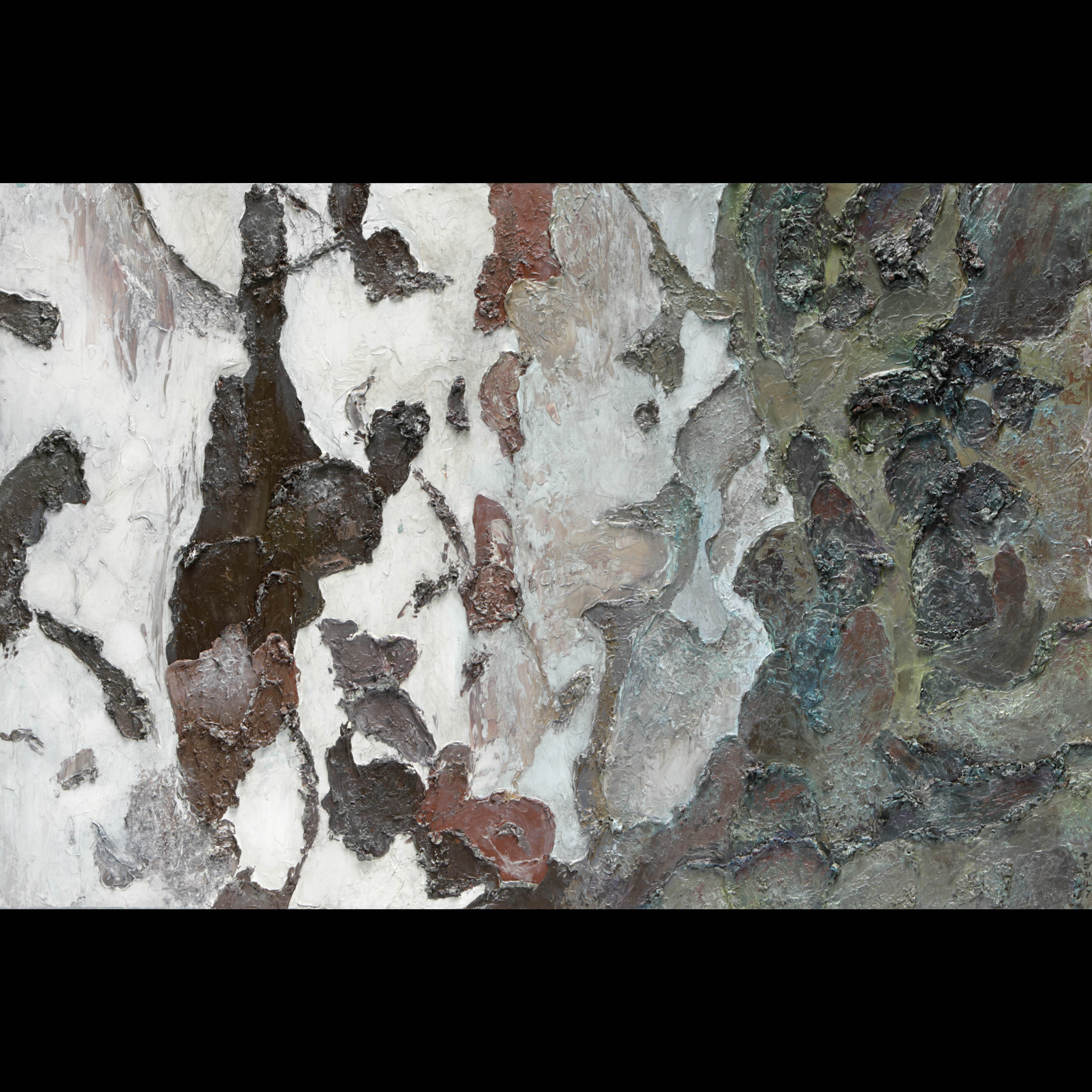 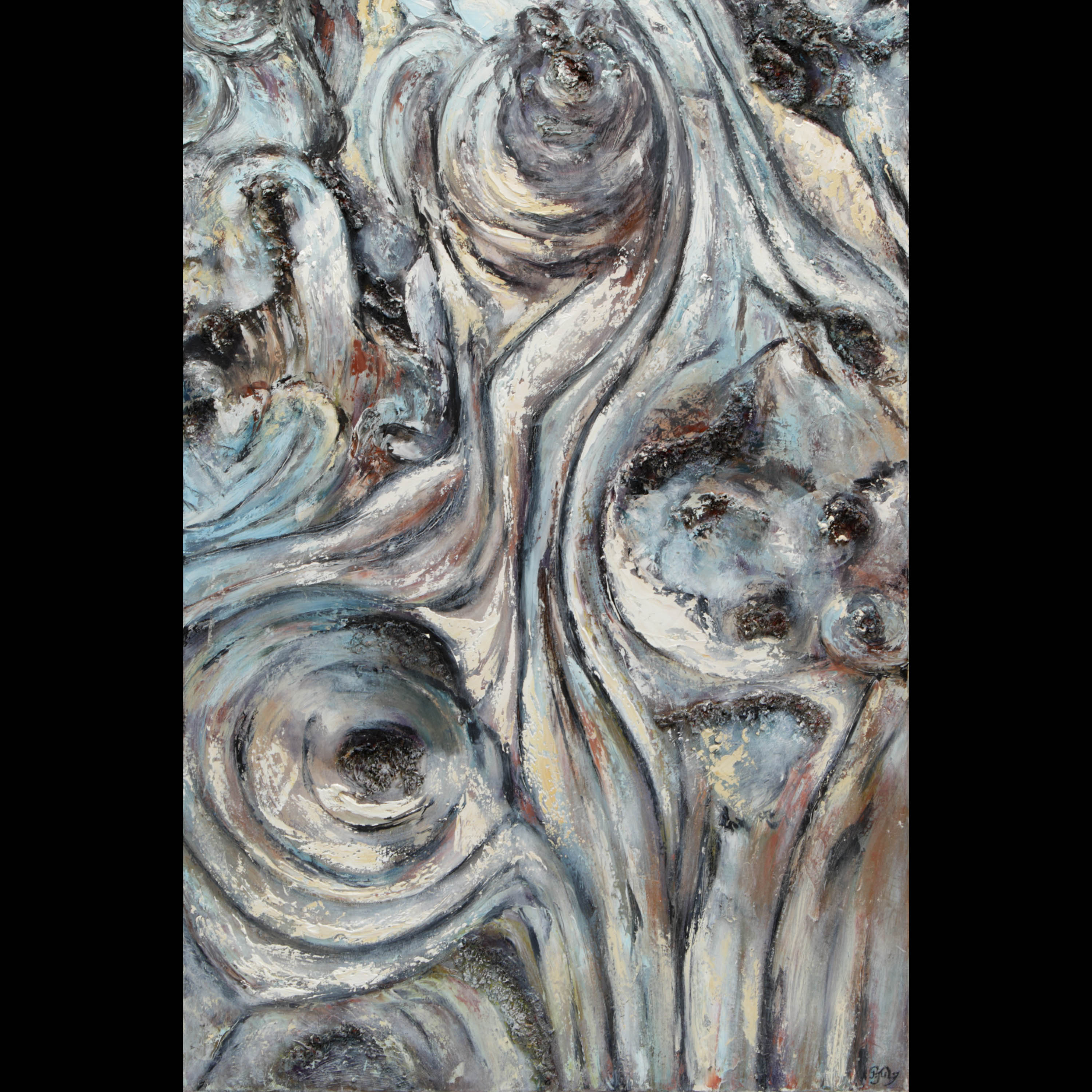 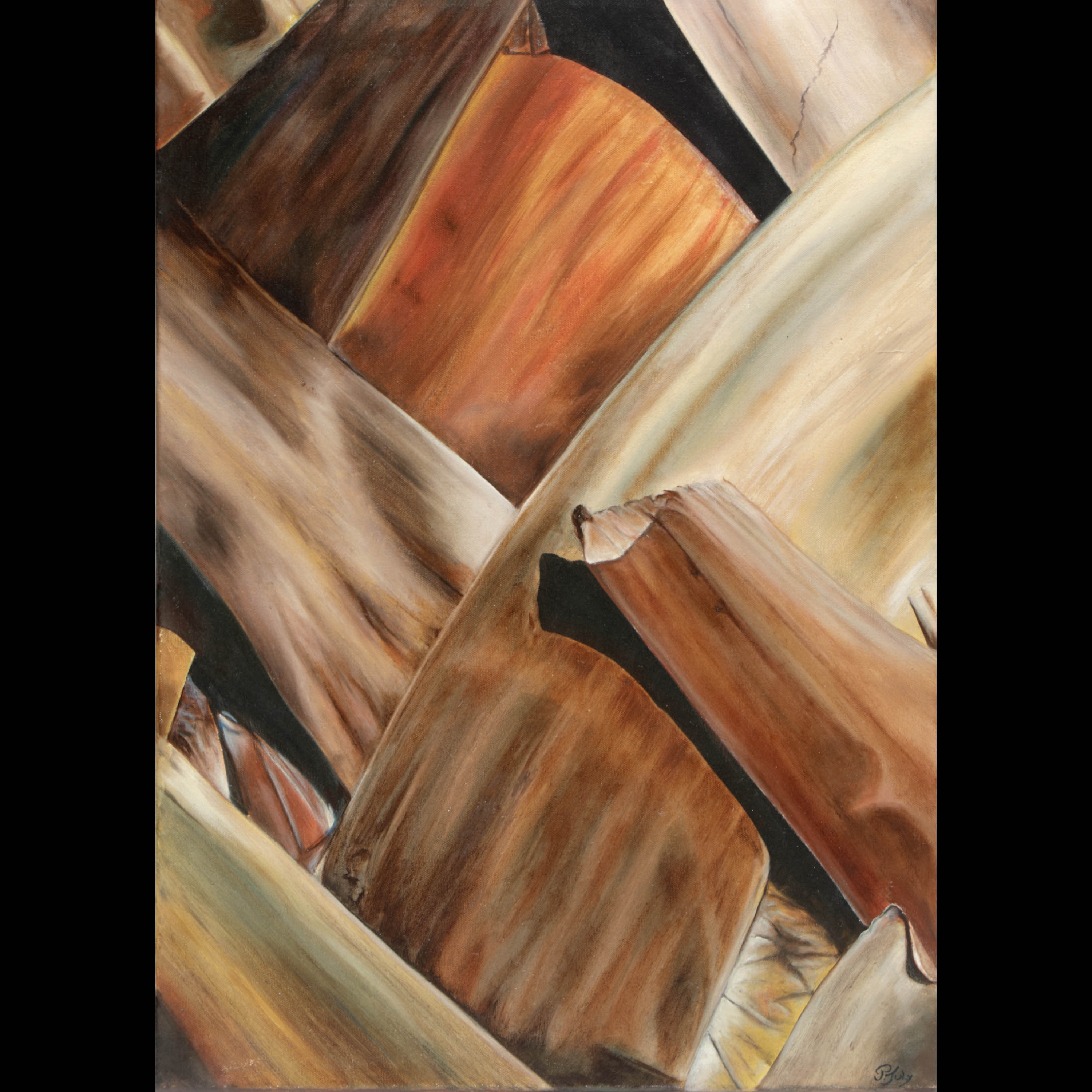 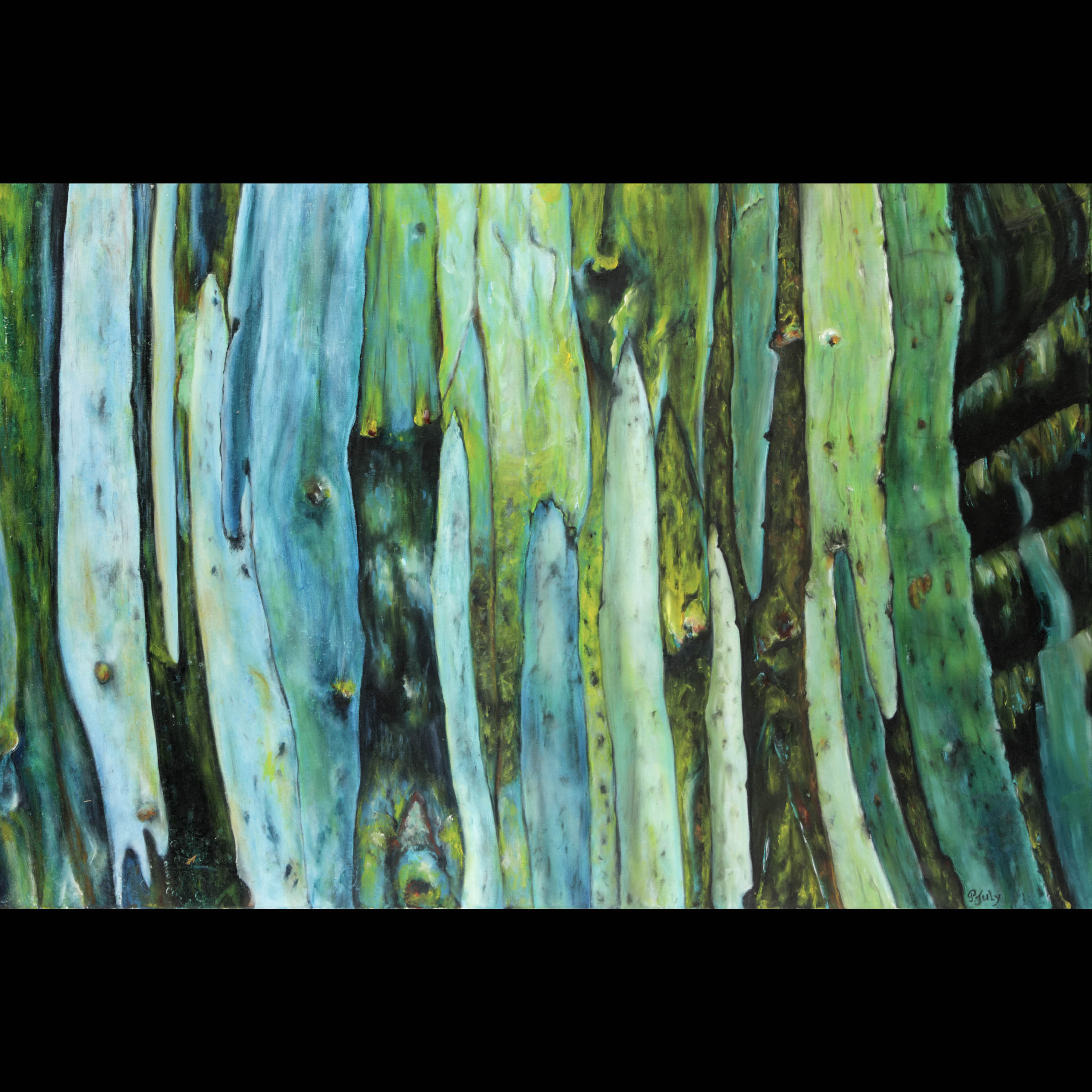 Based on Arthus-Bertrand photo – 90x60cm 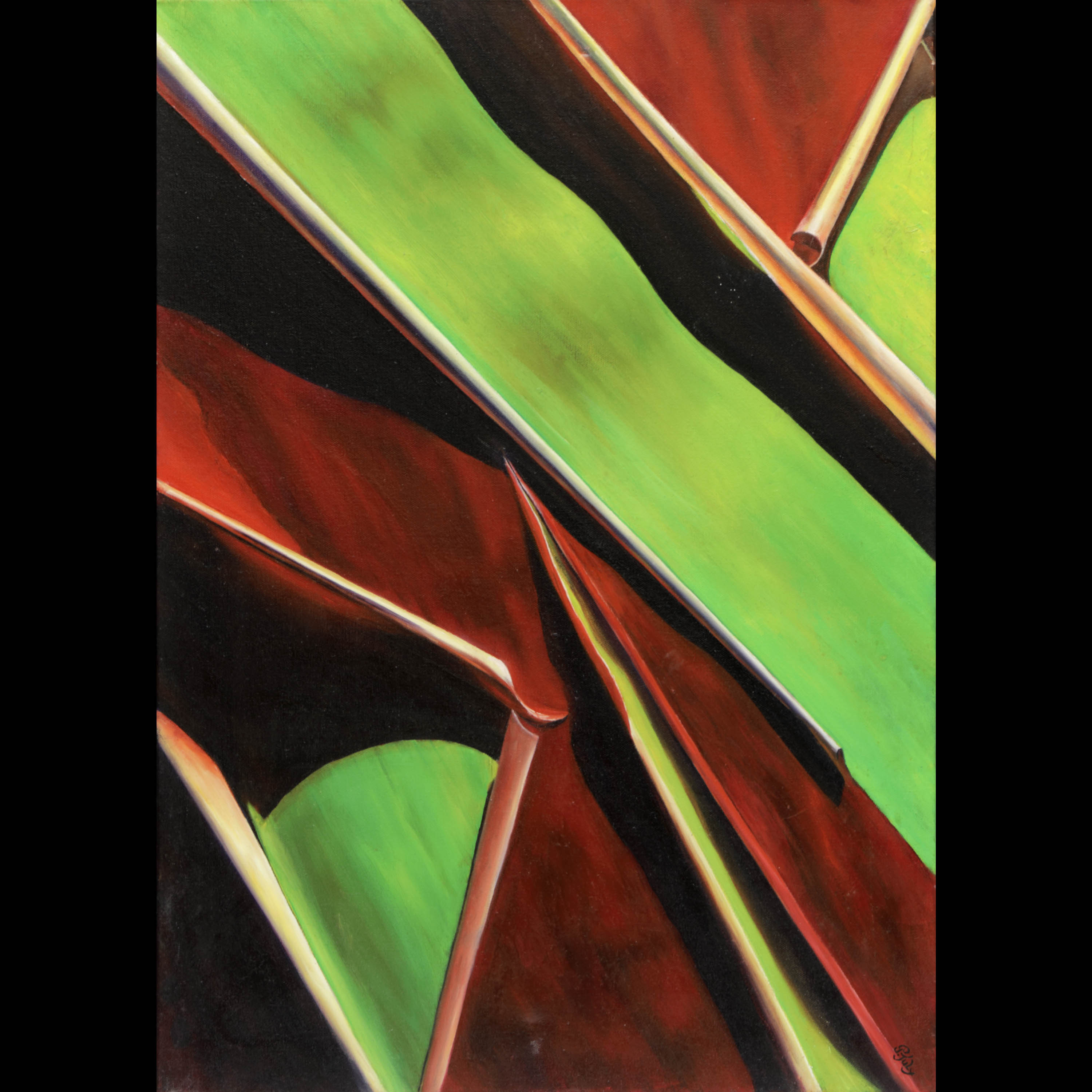 The entire works presented on the present website here are available for sale. Should you require further information, feel free to use the contact page.